Hosted by Evidence for Learning (EfL) | LearningShared on 4th April 2022

At this current time, we are all hugely distressed by the images of the war in Ukraine and particularly of the children and their families fleeing the bombardment and seeking refuge and escape from the horror and trauma of war.

Many in our schools are getting ready to welcome in these children and young people and considering ways in which they can best support this transition and nurture their families within our communities.

In this webinar Tina guides us through practical ways in which we can ensure that our schools are places of sanctuary, providing the nurture and trauma informed care that our children and young people so need at this current time.

She highlights specific strategies that you can use to support our refugee children as they transition, to ensure that they feel safe and welcomed. There are a number of evidence-based strategies that can easily be adopted and shared. She points out ways in which we can prepare the children who are in our school communities to welcome their refugee friends, and also identifies the best and safest ways to discuss the war with our children and young people.

The aim of the webinar is to demystify some of the concerns that people may have and provide you with confidence and reassurance you need to undertake this task effectively.

Tina emphasises how we are already doing a great deal in terms of implementing trauma informed approaches and there are opportunities to think about how we can build upon these to further enhance our provisions.

Following the main presentation, there was a Q&A session chaired by Professor Carpenter. All of these elements are included within the recording below.

Recording of the Webinar 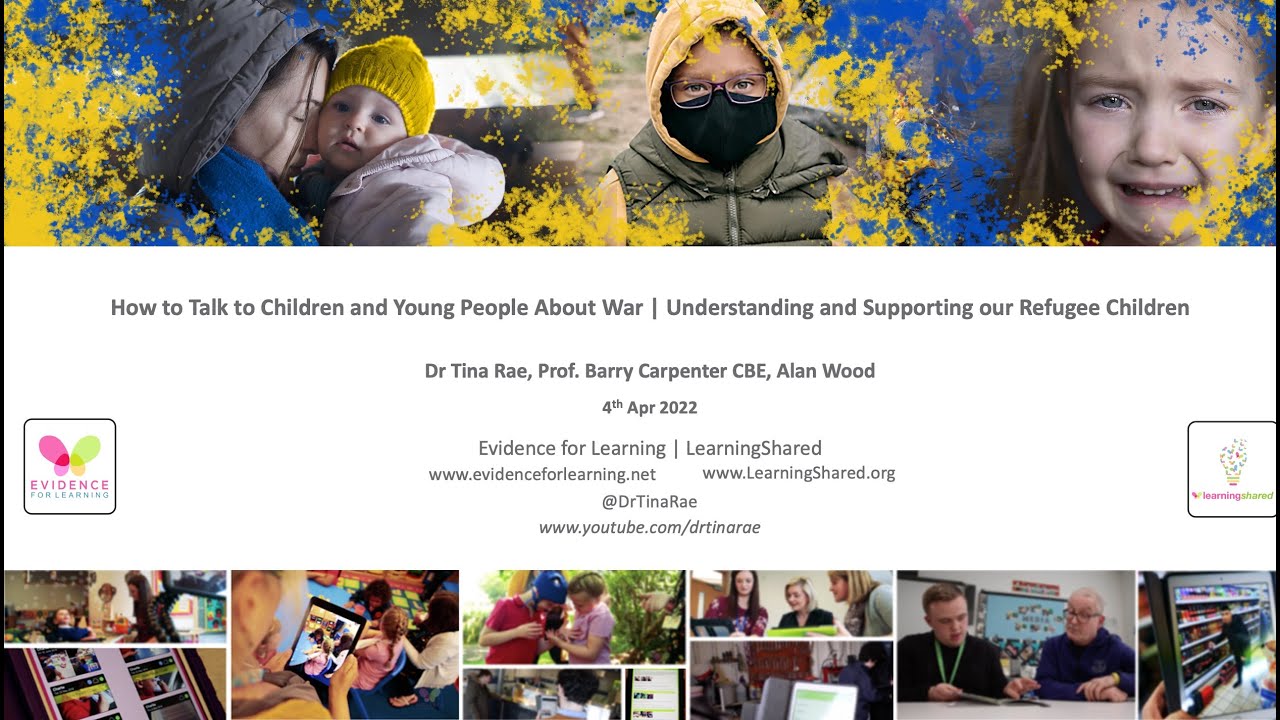 Resources and References from the Webinar (Presentation and Q & A)

The Foundation promotes and supports research on the short and long term effects and consequences of war, warlike situations and disasters on children and their families.

Welcoming Refugee and Asylum Seeking Learners. Parental guidance flyers on ‘Helping Children Learn’ and ‘About the English Education System’ are now available in 22 languages including Ukrainian.

Dr Tina Rae has 40 years’ experience working with children, adults and families in clinical and educational contexts within local authorities and specialist services. She is currently working as a Consultant Educational and Child Psychologist in a range of SEMH and mainstream contexts and for Fostering agencies as a Consultant Psychologist supporting foster carers, social workers and Looked after children. She was an Academic and Professional tutor for the Doctorate in Educational and Child psychology (University of East London) from 2010-16. She is a registered member of the Health and Care Professions Council, a member of ENSEC (European Network for Social and Emotional Competence) and a former trustee of Nurture UK.

Barry Carpenter was appointed to the UK’s first Professorship in Mental Health in Education, at Oxford Brookes University. He is Honorary Professor at universities in the Ireland, Germany and Australia. He has been a Fellow of the University of Oxford.

He has been awarded an OBE and CBE by the Queen for services to children with Special Needs. In 2017 he was entered into “Who’s Who” in acknowledgement of his national and international contribution to the field of Special Education.

In a career spanning more than 40 years, Barry has held the leadership positions of Headteacher, Principal, Academic Director, Chief Executive, Inspector of Schools and Director of the Centre for Special Education at Westminster College, Oxford. In 2009, he was appointed by the Secretary of State for Education as Director of the Children with Complex Learning Difficulties and Disabilities Research Project. In that role Barry led an important and valuable piece of research on the use of Engagement as a pedagogy. This work become the foundation for England’s Department for Education’s new guidance for assessment (DfE, 2019). Since completing that research, Barry has overseen the development of a national project developing online ‘Training materials for teachers of children with severe, profound and complex learning disabilities” (www.complexneeds.org.uk).

He is the author of over 150 articles and many texts on a range of learning disability/special needs topics. In the last 12 months, his work has been translated into German, French, Dutch and Russian. His most recent book publications (with Carolyn Blackburn and Jo Egerton) focus upon Fetal Alcohol Spectrum Disorders (FASD). Most recently he co-authored “Engaging Learners with Complex Needs” (Routledge).

Barry lectures nationally and internationally. In recent years this has included China, Japan, Abu Dhabi, USA, and Germany. In 2018 he will be giving lectures in Australia and New Zealand. He is the co-founder of the National Forum for Neuroscience in Special Education. For the Mental Health Foundation, he Chaired the National Inquiry into the Mental Health of Young People with Learning Disabilities. He is currently Chairing a working group looking at the needs of Girls on the Autism Spectrum, which is the focus of his latest book.

Barry has 3 children – one a School Principal, one a Senior Occupational Therapist and a daughter with Down’s Syndrome, who now has a home of her own, published her first book in 2017, and is on an Apprenticeship as a Teaching Assistant. 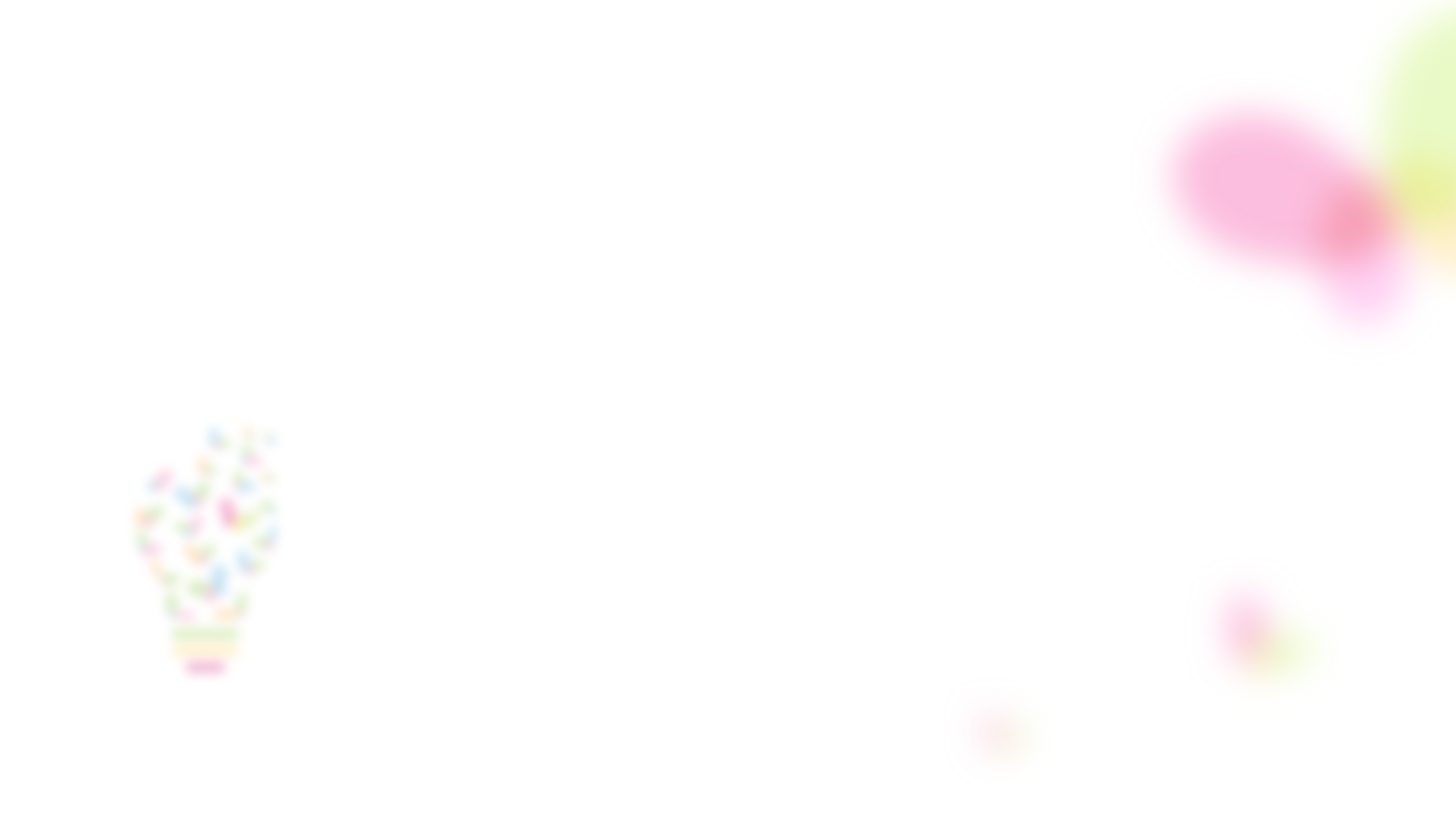